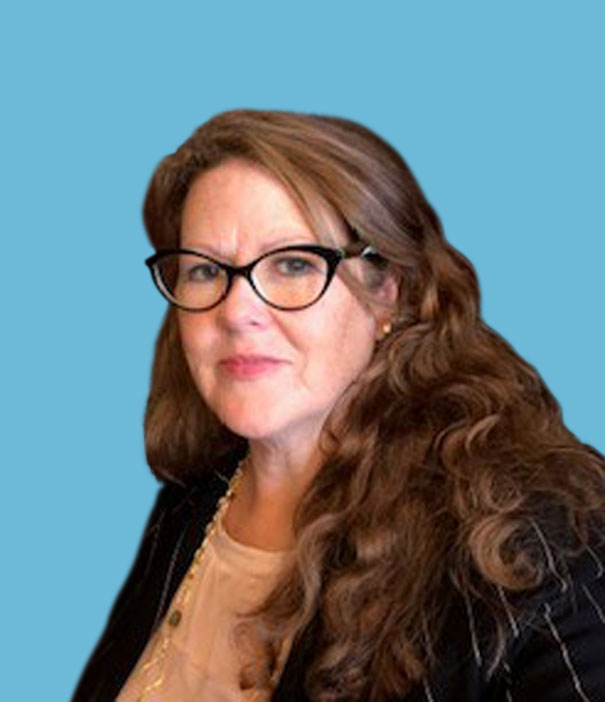 Cathy is qualified as a Solicitor in January 1999 and joined the firm in the spring of 2019.

Cathy seeks to assist her clients to achieve their objectives in a timely and cost effective manner whether through negotiation, mediation or litigation.

Cathy is a member of the Property Litigation Association and Women in Property Association. She has written for publications including the Estates Gazette.

Out of the office Cathy enjoys time out with her family and travelling. She is also a dedicated Trustee of Cherry Lodge Cancer Care a charity local to her home.

• Acted for landlord on lease renewals and opposed renewal proceedings; challenged a tenant’s refusal to accept the landlord had complied with the terms of settlement; documented settlement agreement

• Validity of break notices; negotiated a settlement where tenant failed to decorate within terms of lease

• Insolvency related disputes particularly landlord’s remedies in the face of an insolvent tenant; successfully negotiated an early surrender of lease prior to tenant company going into liquidation

• Instructed on fraudulent dealings by 2 individuals who had created 2 tenancies for the same property; settlement achieved prior to trial

• Acted for tenant in the renewal of its Knightsbridge restaurant premises; held extensive negotiations with landlord to separate from the renewal 12 rooms on upper floors; obtained vacant possession of upper parts

• Acted for buyer seeking a declaration that rescission of a contract for sale was valid; argued and successfully negotiated that a caution registered against the property should be removed

• Acted for owner and obtained an injunction to prevent the continuance of adjacent building works causing structural damage plus damages in region of £80k. Settlement achieved prior to trial and documented

• Advised owner of rights of 3rd parties to occupy trust property under Trust of Land and Appointment of Trustees Act 1996 (“the Act”) Omotajo v Omotajo (2008) All ER (D) 156 (Oct); determined rights to occupy

No fault divorce from the 6th April 2022

The changes to the stamp duty land tax (SDLT) rules for additional properties have been in force since April 2016. Even now the rules are complex and can be confusing […]

This website uses cookies to improve your experience while you navigate through the website. Out of these, the cookies that are categorized as necessary are stored on your browser as they are essential for the working of basic functionalities of the website. We also use third-party cookies that help us analyze and understand how you use this website. These cookies will be stored in your browser only with your consent. You also have the option to opt-out of these cookies. But opting out of some of these cookies may affect your browsing experience.
Necessary Always Enabled

Any cookies that may not be particularly necessary for the website to function and is used specifically to collect user personal data via analytics, ads, other embedded contents are termed as non-necessary cookies. It is mandatory to procure user consent prior to running these cookies on your website.