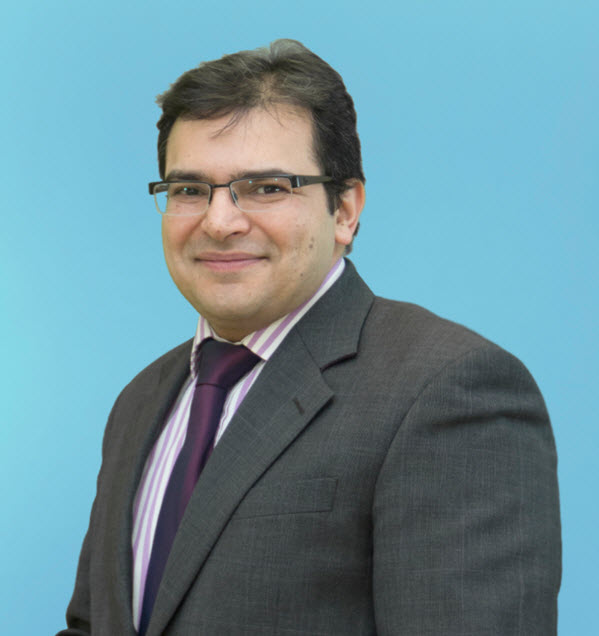 Daniel qualified as a Solicitor in April 1997. He trained and worked in the City until joining the firm in August 2005. He became a Partner in 2007.

Daniel deals with all aspects of general commercial work with particular emphasis on commercial property and corporate law. He acts for businesses of all sizes from sole traders to multinational companies both in the United Kingdom and abroad.

No fault divorce from the 6th April 2022

The changes to the stamp duty land tax (SDLT) rules for additional properties have been in force since April 2016. Even now the rules are complex and can be confusing […]

This website uses cookies to improve your experience while you navigate through the website. Out of these, the cookies that are categorized as necessary are stored on your browser as they are essential for the working of basic functionalities of the website. We also use third-party cookies that help us analyze and understand how you use this website. These cookies will be stored in your browser only with your consent. You also have the option to opt-out of these cookies. But opting out of some of these cookies may affect your browsing experience.
Necessary Always Enabled

Any cookies that may not be particularly necessary for the website to function and is used specifically to collect user personal data via analytics, ads, other embedded contents are termed as non-necessary cookies. It is mandatory to procure user consent prior to running these cookies on your website.